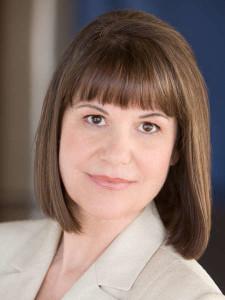 The workshop has been postponed, we hope to reschedule at a later date.

Whether you’re a beginning writer, or stalled in the middle of your novel, or eager to get your manuscript into top shape to submit to publishers, this live online workshop with bestselling author Barbara Kyle will help you breathe vibrant life into your characters’ dialogue.

Barbara Kyle is the author of seven acclaimed historical novels – the Thornleigh Saga series – all published internationally, and of contemporary thrillers, three under pen-name Stephen Kyle, including Beyond Recall, a Literary Guild Selection. Over 450,000 copies of her books have been sold in seven countries. Her latest is The Traitor’s Daughter.

Barbara has taught writers at the University of Toronto School and is a popular presenter at writers’ conferences. Her workshops, mater classes, and manuscript evaluations have launched many writers to published success. Before becoming an author, Barbara enjoyed a twenty-year acting career in television, film and stage productions in Canada and the U.S.

Additional Details will be sent out shortly in an e-blast.

No Charge for this interactive session. Fill in the sign-up sheet below. All you will need is a high-speed Internet connection and a computer with a webcam.