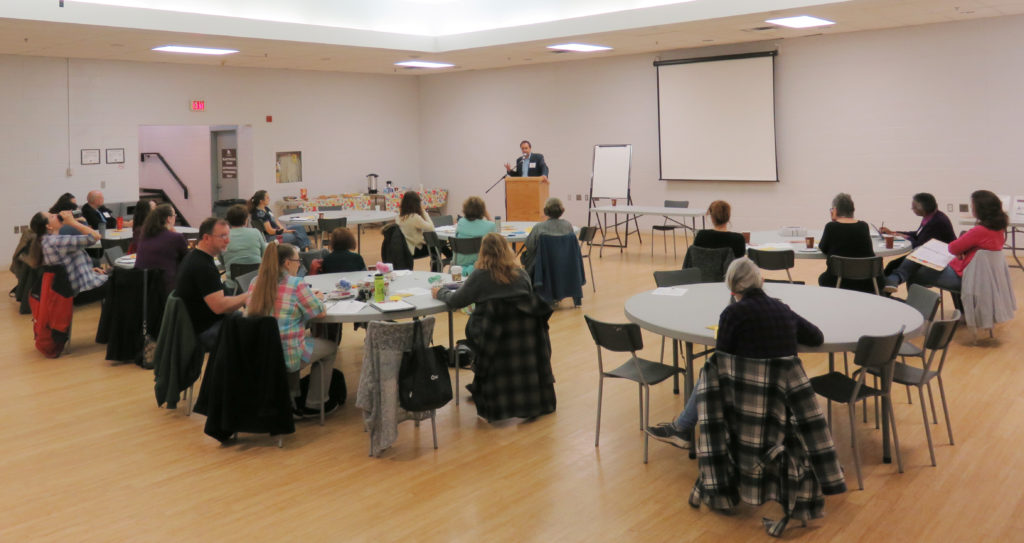 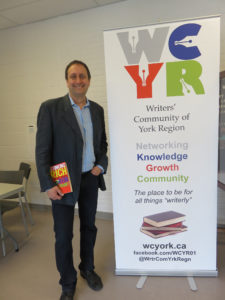 At the WCYR’s April meeting, Rob Brunet led a workshop on query letters. His recommendations ran contrary to some of the accepted wisdom on the subject but his rationale for this was excellent.

Most startling was his recommendation to start the query with the hook. Generally, we’re told to lead off with the genre and wordcount. But his advice is to get the focus on the most interesting thing about your book so that the agent is interested in reading the rest of letter. Otherwise, they might pitch your pitch (so to speak) before they get beyond the first sentence.

As well, Rob suggests starting work on your query letter early in the writing process: partly because this will help focus your writing, and partly because you will want this piece of writing to be as polished, edited and beta-read as your manuscript.

“Your query shouldn’t be the last thing you write.” ~ Brunet

Also, he strongly advises not to send your query to all of your top pick agents at the beginning. Rob says if you do that, you risk depressing yourself when you’ve been rejected several times and all that’s left on your list are the bottom ranking possibilities.

“Especially useful are authors who have submitted two or three versions of their query. That’s really enlightening.” ~ Brunet

For a different viewpoint, there’s also a successful queries section on writersdigest.com in the “guide to literary agents” section. 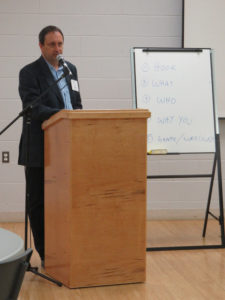 For first time fiction writers, he recommended getting short stories published so that you have collateral to prove you are a working, committed writer. For all writers, he strongly advises getting out to genre groups and events. That way, you’ll know agents (or their client lists) well enough to personalize your letter and they might recognize your name or face from various events. Again, it shows you are working at writing, not just playing.

Rob shared a variety of enlightening personal stories and answered many questions, making it obvious the topic hit home with his audience. It was an informative and helpful meeting. I hope to see you at the next one where Literary Agent Stacey Donahgy deconstructs five query letters submitted by attending authors and imparts the practical dos and don’ts to employ when querying agents.